Achill, Ireland's largest island, is situated off the west coast of Co. Mayo. It measures 20km from east to west and 18km from north to south, and has a coastline of about 120km. Achill is separated from mainland Mayo by a narrow strip of sea known as the Sound of Achill. This narrow channel was first bridged in 1887.

The varied geography of Achill makes it distinct in many ways. The western end of the island is dominated by the majestic 668 metre high Croaghaun Mountain, part of which have the highest sea cliffs in Europe. The highest mountain on the island is Slievemore at 672 metres while Minaun Mountain measures 466 metres. With five Blue Flag beaches Achill offers some of the best quality beaches in Ireland. These include the strand at Keem Bay, a beautiful, secluded valley located at the western tip of Achill Island. Even more remote is Annagh, a beauty spot featuring a beach and the lowest corrie lake in Ireland, accessible only to hillwalkers or sailors.

The Atlantic Drive comprises of over 40km of breathtaking coastal scenery that is ideal for touring in a car, and even better by bicycle! En route along the Atlantic Drive is the Tower at Kildavnet, the remains of a 16th century Irish tower house that was used by the legendary pirate queen Granuaile (Grace O'Malley).

Achill is a haven for water sports enthusiasts, surfing, stand up paddle boards, kite surfing, canoeing, kayaking, windsurfing, snorkelling, and scuba diving to name but a view. If you can do it on water, you can do it in Achill!

The Atlantic waters around Achill Island and the Curraun Peninsula are home to a wide range of sea-life and varieties of fish, making the area one of the best sea angling destinations in Ireland.

Achill offers a nine-hole golf course, Achill Island Golf Club in a spectacular location at Keel that is open to visitors at a reasonable rate.  In the Valley House Hotel there is a nine-hole pitch and putt course.

The Achill Half Marathon takes place in Keel on the first Saturday in July.

Achilll Quest takes place in Keel on the first Saturday in September, this is a multisport event designed to cater for both experienced and lesser experienced sports.

The Achill Yawl Sailing Festival is an annual series of races involving traditional Achill yawl sailing boats. The races take place at various locations along Achill Sound, the body of Atlantic water that connects Clew Bay with Blacksod Bay on the west coast of County Mayo.  The Achill Yawl is a traditional wooden sailing boat with a solid hull and a single mast. In recent years, partly due to the success of Cruinniu Badoiri Acla, there has been a revival in this traditional vessel. A dedicated workshop has even been established at Mulranny to build yawls, and the first craft from this enterprise was sold in 2003 to a customer in Boston, USA.  The Achill Yawl Festival runs from July to September races.Battle of the Lake

Battle of the Lakes During the day a kitesurfing competion.  Festival -  music, entertainment, food at night.

Data collected on this site:

We at Keel Sandybanks will not share this data. 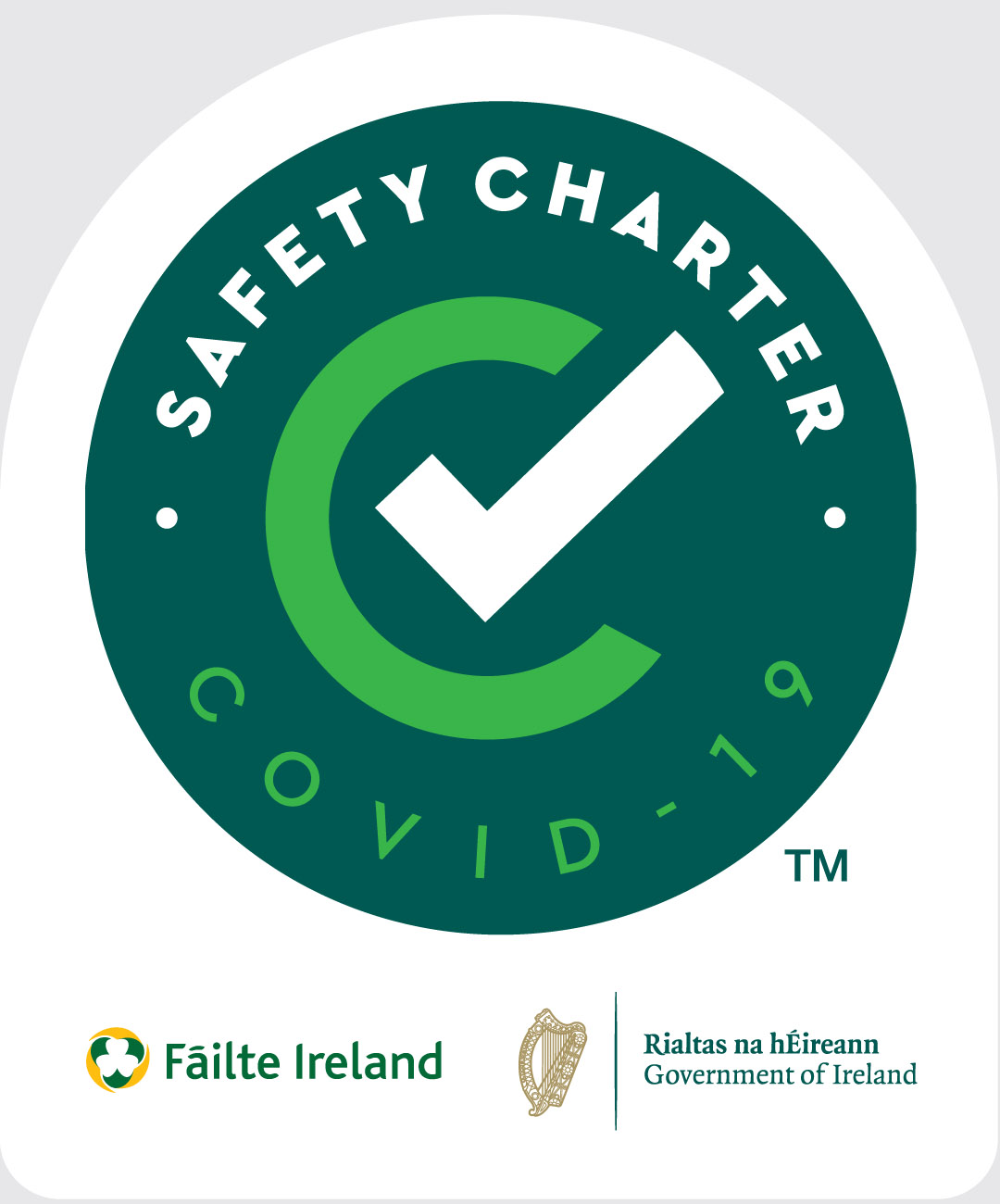